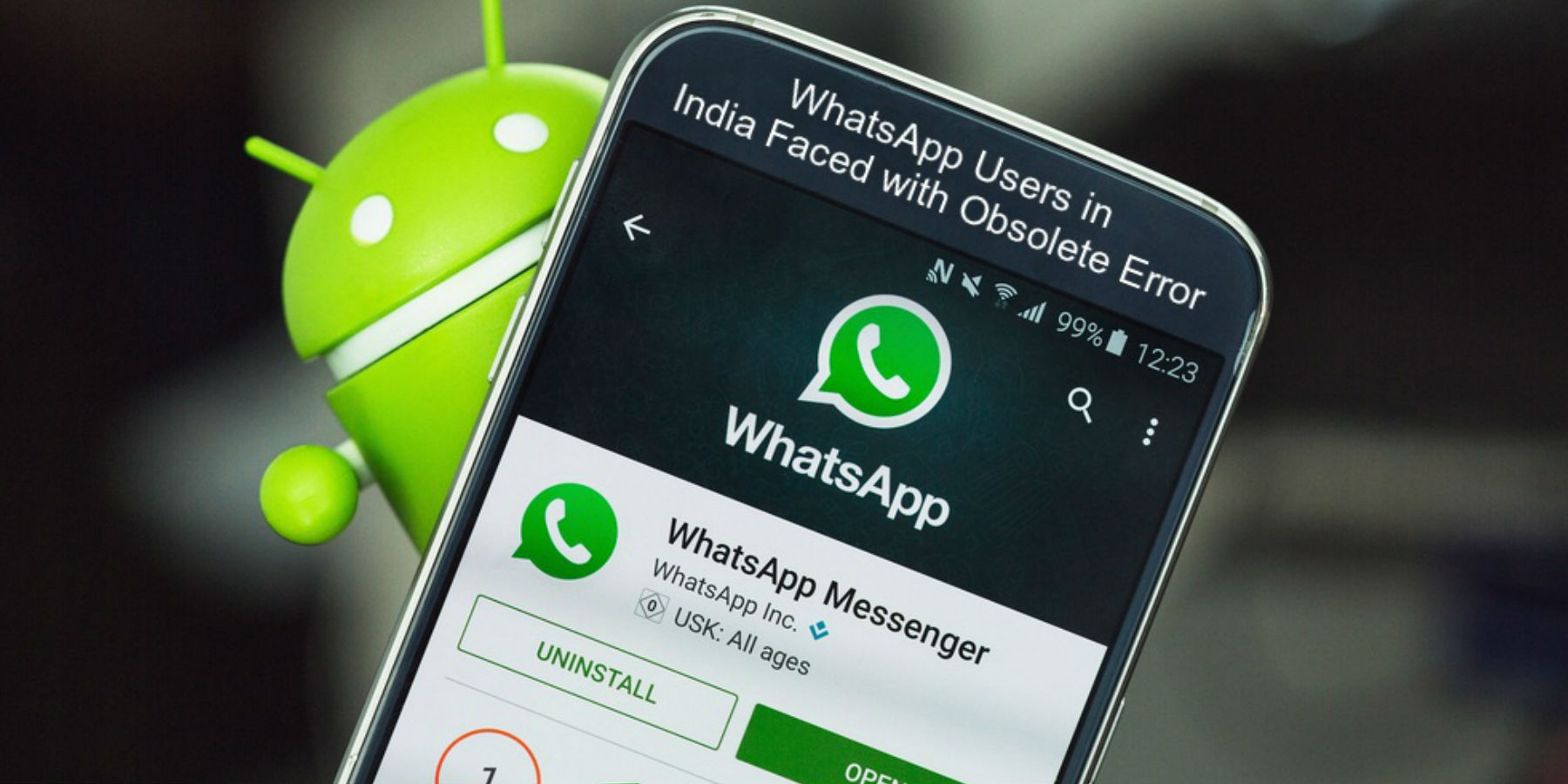 When it comes to purchasing a smartphone from brick and mortar or online shopping stores; in Asia there are many problems faced by smartphone users. For instance, talk about Samsung there are many different versions available in the market and buyers usually do not know about these different versions. There are minor or major differences in design, quality, features and software of these smartphones. The parallel market in Asian countries is one of the reason for this issue.

We will be talking about some common versions of Samsung smartphones which are available in the market but you should avoid buying them.

Well, you already know it. Our very own ” The Korean Version”

I would strongly recommend that never go for the Korean version, this version can be easily identified by its ionic antenna, apart from its design there are feature and software changes as well.

I have faced battery problem, application crash, heating up, variations in LCD color and similar problems with the Korean version of Samsung.

Virgin mobiles, AT & T, Horizon. We all have heard these names but if you are living in Asia, never ever go for a carrier phone. They might look and have the same functions as the original Samsung but using a carrier phone especially in Asia can be a lot of hassle. In Asia most of the carrier phones seems to drop the telecommunication signals all of sudden and the WIFI connectivity of most carrier phones seems to be weak. Usually carrier phones land to Asian countries via parallel market and costs less than the original version of Samsung phones because it doesn’t have any accessories or box – only a phone is handed over to the customer with a fake charger.

Even the tech savvy customers are ticked by this version, in this version the model number of the phone is changed via BIOS and sometimes IMEI is also changed which is illegal in many countries. Usually it’s near to impossible to find out whether the phone is original version or converted but you can always give it try by checking the status of Samsung phone.

Step 2: Go to About Device

If you see the device status as official that means the phone’s BIOS are not modified but if you see “Custom” as the device status; don’t go for it because there is a fair chance of modification in the phone. These converted phones are usually sold with fake boxes and these phones are presented as genuine.

The best recommendation is to go for a brand new smart phone instead of buying a used or a carrier phone. Going of a brand new phone can be costly but believe me you won’t regret it. Even a used original phone can be doubtful because there are very good chances of changing the board of phones by the sellers in the mobile market. Whereas, online stores claim that they provide original phones but we have seen many cases of fake products on social media. These problems are mainly faced by Asian users and specifically customers from sub-continent.