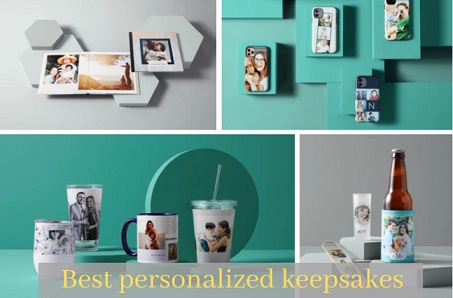 Colorful engraved pens, gift cards and even a new mouse pad are all great options for small gifts you can give to congratulate someone on receiving a promotion. These items, while they might seem superficial at first, are items that they can use after they settle into their promotion! This way, you’ve given them something they will use even after the dust has settled and they’ve gotten comfortable in their new role.

You might be surprised at the things you have in common with them, especially if you didn’t have much of a chance to really get to know them when they worked for you. You can go to their favorite restaurant or try a new place together — the choice is yours!

Most people don’t want to be known as the person in the office who didn’t congratulate someone else for an accomplishment. Make sure to include a fun coffee mug for your colleague of honor! Mugs are great personalized drinkware that can also be used as a pen holder or even decoration.

Instead of dwelling on all the things that didn’t go right, or why you didn’t get the position, you should instead go speak with the HR department or even the managers on the interview panel to see if there are things you could work on for the future. Who knows? It may even establish a mentorship with one of the employees on the interview panel!