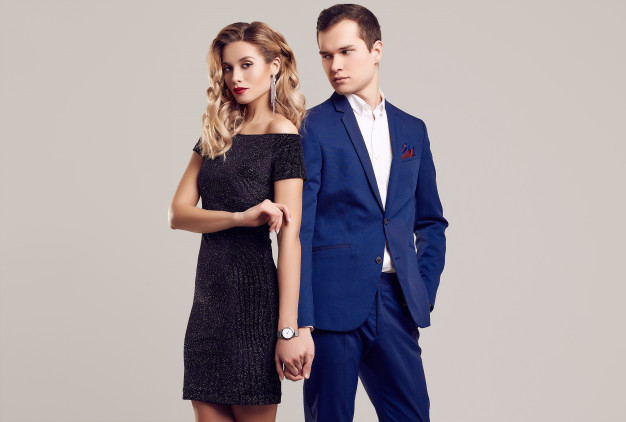 Do you want us to tell you the top 7 reasons why dating a married man is a bad, bad choice? Read on.

Most of the times, this man is only getting a taste of new blood to feed on. Nothing more. His feelings were so heavily bound to someone else that he married her. So what do you think he’s in for with you? If you can’t answer that question logically, you’re stepping on a path that has no end. And it will only leave astray.

Dating a married man is like eating an apple that has been bitten already. The catch is, you didn’t bite the apple but someone else did. If you’re finding butterflies lurking around your stomach at the sight of a married man, kill them right away. You don’t want to be dating a married man for reasons innumerable.

Dating a married man is an unstoppable vicious cycle of constant unhappiness. It is like being salted in fresh wounds ever so often than you can imagine. Let’s assume everything is good but even then, innumerable thoughts about his past life, his dedication, honesty and a million things will come in between your love. It’s better to keep this tension out of the way. Be with someone who’s all yours, from the start till the end.

If he can’t be loyal to his wife (because he’s dating you), how can he be loyal to you? If he is cheating on his wife to be with you today, he can cheat on you to be with someone else tomorrow. Thought about that before?

3. Nightmares of the Wife

And the endless nightmares that come with dating a married man. His WIFE. He’s eating, sleeping and waking up beside her. Not you. If not the beginning, but at some point in time, it will begin to haunt you. How do you deal with that? It is not easy sharing your love with someone else. And in this case, living with someone who has vowed to be someone else for his life.

So he’s in love with you as much as he’s in love with his wife. But his wife lives with him. And that’s her advantage for a lifetime. If he can’t be with you, he’ll create a billion situations and concoct a million lies to tell you why he can’t meet with you. But not tell you the real reason, which would be, his wife. Because that will piss you off.

It’s 3 AM and someone suspicious has ringed your doorbell. What do you do? Call the one you love. Right? But when you’re dating a married man, you can’t depend on him to be available for you round the clock. He’ll be with his at the middle of the night and probably won’t even look at your call. How do you live like that?

Nowhere in this whole wide world will you find someone who respects a girl dating a married man? Either you or he will be scorned by the masses. If you’re one of the “I don’t give a shit” types, girl, stop living in a glass house. It can shatter.